Two utility-scale solar plants in the Northern Cape, Aggeneys Solar and Konkoonsies II Solar, have commenced commercial operations, adding a collective 132MW to South Africa’s generation capacity. These sister solar plants, situated within 90kms of each other, both form part of BioTherm Energy’s portfolio, and are expected to produce enough each year, to power circa 110,000 households collectively.

“This is a significant milestone, that sees the first two of our four South African renewable energy power plants feeding the grid,” commented Robert Skjodt, CEO of BioTherm Energy. “There is no doubt that renewable energy offers vast opportunities and should play a pivotal role in the country’s economic recovery strategy. It will not only improve security of supply, but also deliver the many economic and social co-benefits associated with South Africa’s renewable energy programme.”

BioTherm Energy, which is wholly owned by Actis, the world’s leading emerging markets investor, has a portfolio of 5 projects in Africa. The Aggeneys Solar, Konkoonsies II Solar, Excelsior Wind and Golden Valley Wind with a total capacity of 284 MW are implemented under the South African Renewable Energy Independent Power Producer Procurement (REIPPP) Programme and the 100 MW Kipeto Wind project is under construction in Kenya.

Thebe Investment Corporation (TIC), has a 37.5% stake in BioTherm Energy’s four South African energy projects. “Thebe has partnered with strong local and international partners with best in class assets to deliver both of these project. We are delighted that we are contributing to our country’s clean energy initiatives coupled with the challenge of providing reliable and affordable energy to our people, whilst also contributing to our local and global climate change initiatives,” commented Sunil Ramkillawan, CEO of Thebe Energy and Resources.

Aggeneys Solar and Konkoonsies II Solar, are situated in the Northern Cape, the province with the highest volume of renewable energy utility power plants.  With close to 60% of the country’s Independent Power Producers (IPPs), it attracts much needed investment, jobs and economic development, placing it at the forefront of the green economic power sector.

In his State of the Province Address, the Premier of the Northern Cape, Dr Zamani Saul, highlighted the unique opportunities the renewable energy sector provided for industry, government and the people of the Northern Cape, saying that ‘as a renewable energy hub, a direct opportunity exists to realise the ideal of unremitting energy sustainability for our homes and industry’.

At the height of their construction, Aggeneys Solar and Konkoonsies II Solar, provided jobs to over 1 000 local workers from the rural towns of Aggeneys, Witbank, Pofadder, Pella and Onseepkans, situated within the 50km radius of the plants.

These are the same communities that will benefit from economic development programmes, through the 20-year operations period of the plant.  The focus of the economic development initiatives will include education; skills development; and environmental stewardship, in addition to others.  During the construction programme a number of early spend programmes were implemented, focused on the provision of secondary school study guides across various subjects for Grades 8 to 12.  This is in addition to the various COVID-19 relief programmes, aimed at alleviating the impact of the pandemic on local communities.

Both these projects reached financial closure on 23 July 2018 and commenced construction in September of the same year. Together they will generate 33.3GWh of clean energy per year, at a time that South Africa continues to face power shortages. 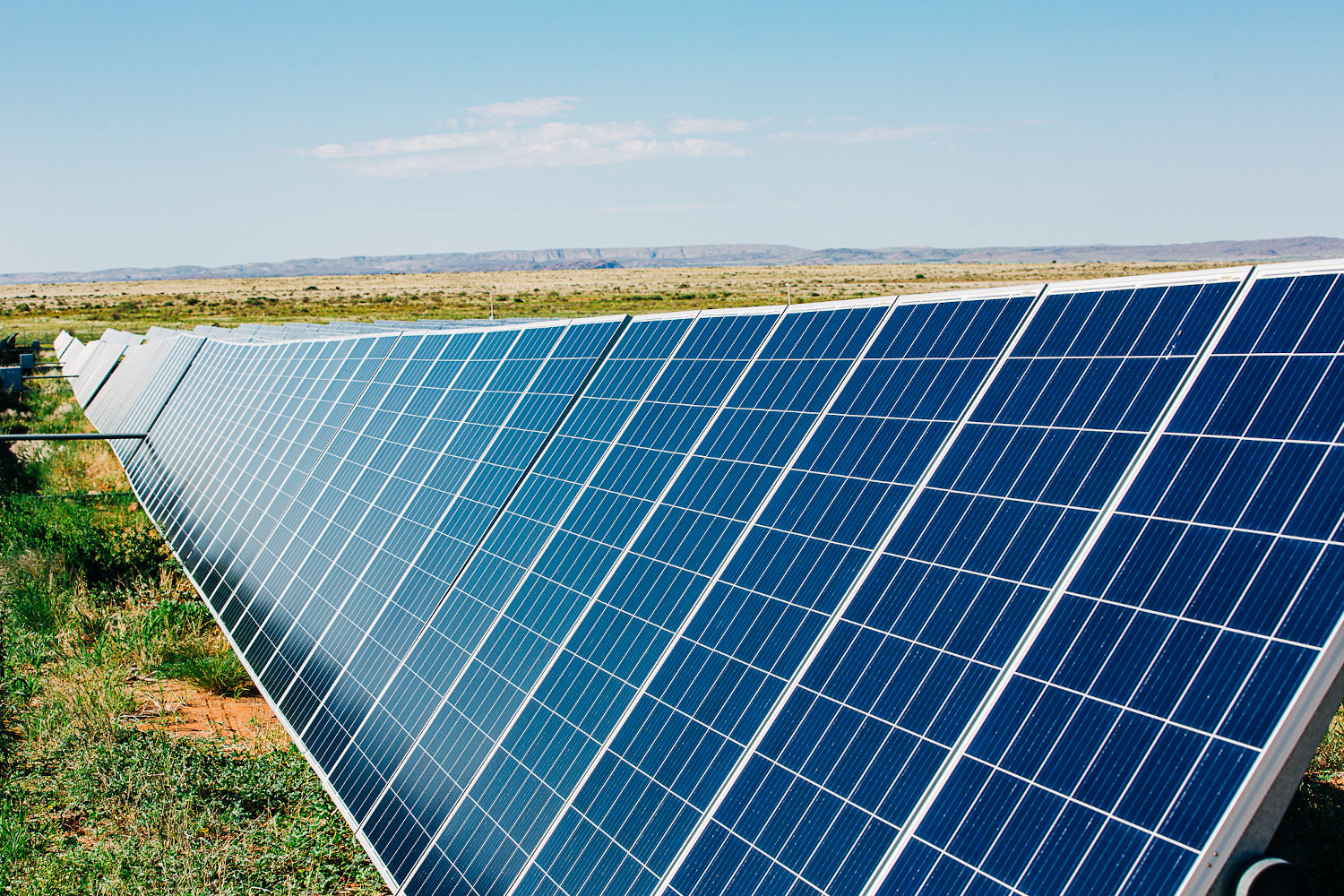 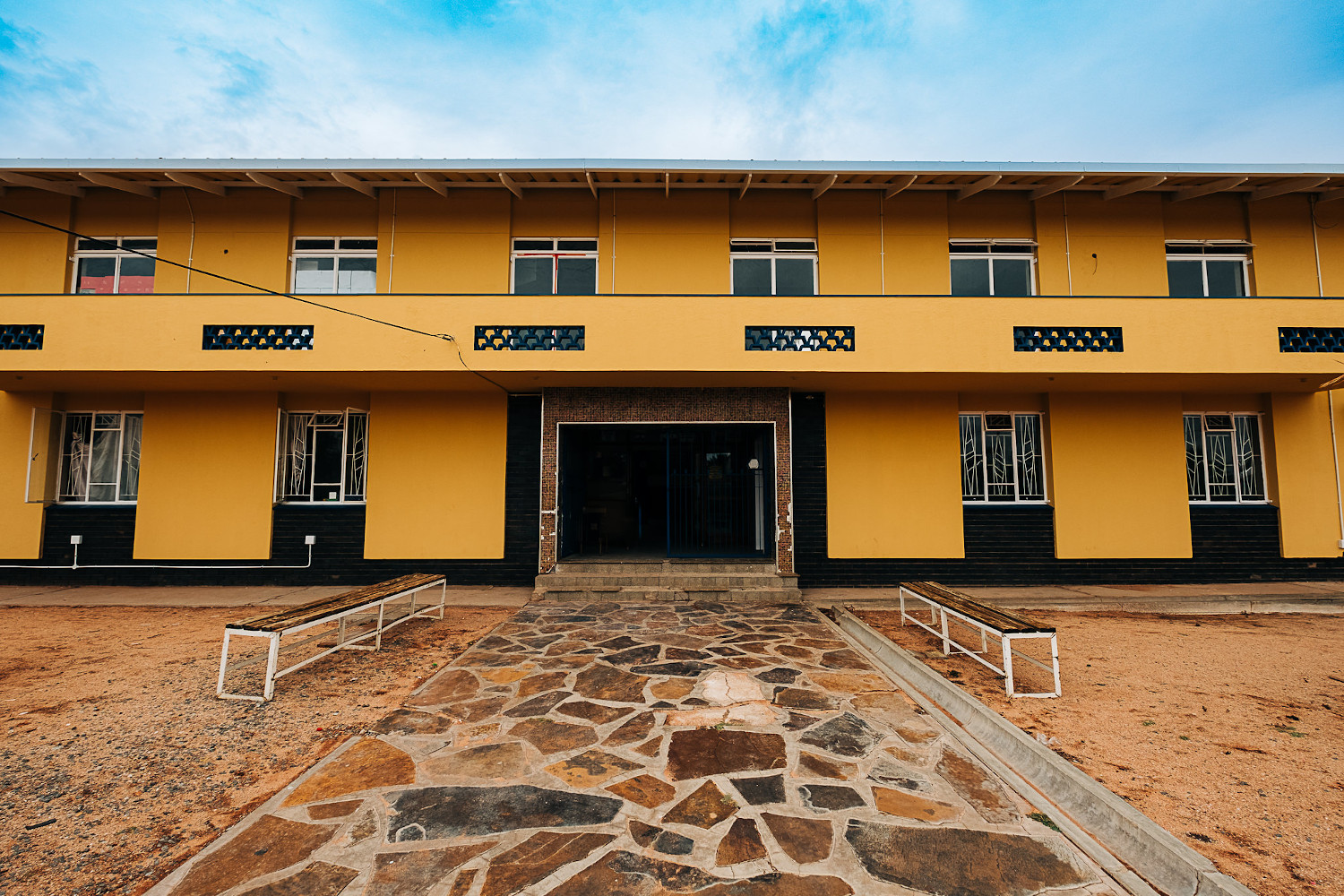 A high-impact refurbishment of Boesmanland High School’s boarding house, Huis Eksteen, has augmented its accommodation capacity by more than 20% and rendered the previously dilapidated…